Where are all the wasps?

Pest Solution has seen a dramatic reduction in the number of calls received concerning wasps this summer and this has also been noted by other pest control companies across the UK. We all enjoy having fewer wasps bothering us at picnics or barbecues, but for the world of pest control it is not such good news! Wasps also play an important role in the garden by eating insects such as aphids and caterpillars.

For many insects across the UK, such as bees and butterflies, there are records made of sightings and populations. However, there are no organisations that officially record wasp populations in the UK, so it is tricky to see the full picture from year to year. 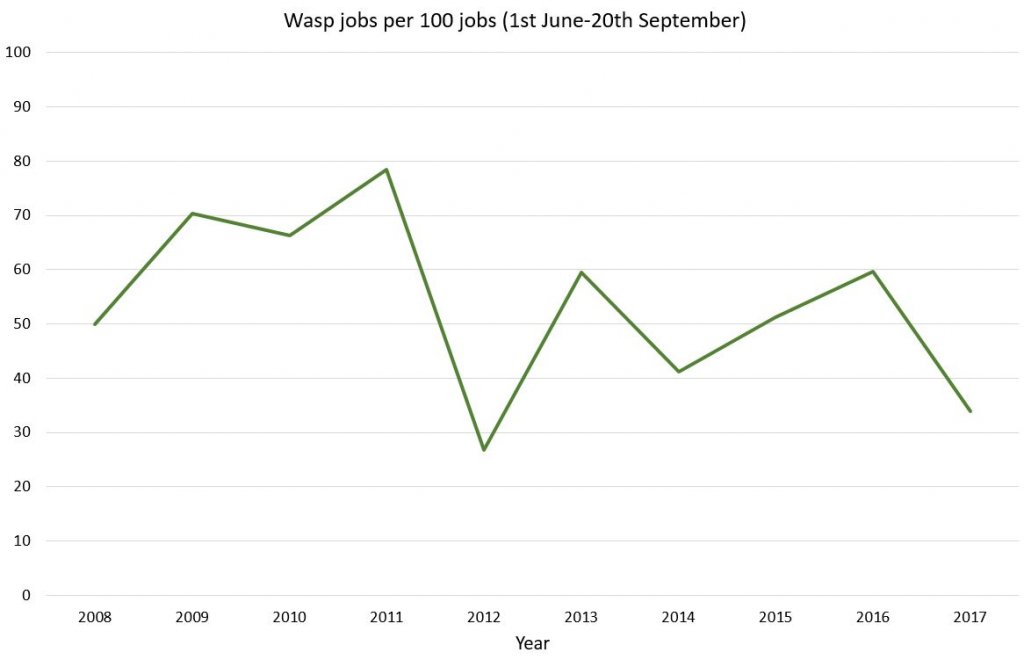 The last time that there was a dip in the wasp population was in 2012. It is thought that this was caused by a warm spell in February, that encouraged the queens to come out of hibernation too early. There was then some cooler weather before the summer which killed some queens, leading to fewer queen wasps surviving until the peak of summer.

To try and quantify the problem, we have been looking through our records and compared to the 2016, Pest Solution have had approximately a third of the amount of calls regarding wasps in 2017. This is much less dramatic than the decrease in 2012, where we received about 85% fewer call outs for wasps than in 2011.

In 2012, no one knew if there would be a lasting impact on the wasps’ population, and how long it would take for them to recover. In 2013, the population did not recover fully, but it was definitely a far better year so we are hoping that as in 2013, the wasp population will be able make a recovery into 2018 and the balance will be back to usual.

A bit more about the life cycle of wasps…

If you would like more information about wasps, click here, or get in touch with Pest Solution’s friendly and knowledgeable staff by clicking here. 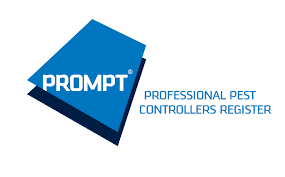